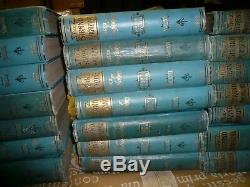 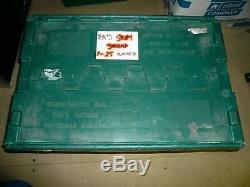 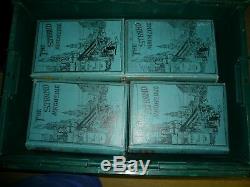 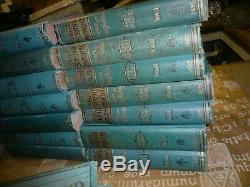 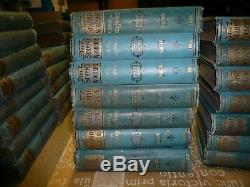 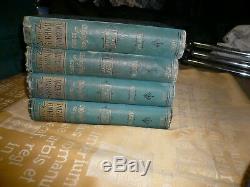 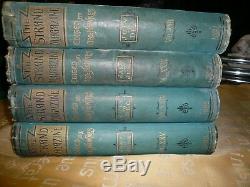 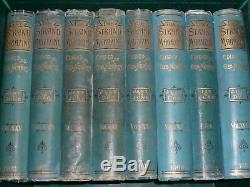 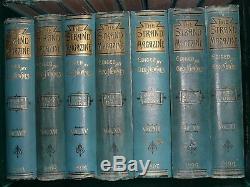 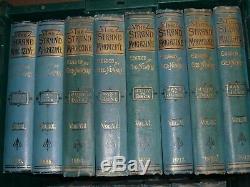 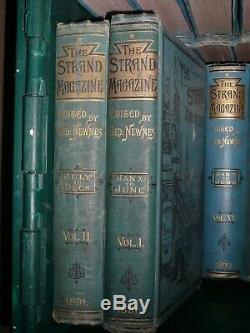 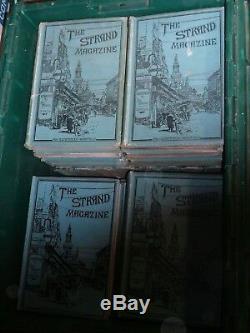 In their lovely original bindings with gilt stamping to the spines. The Strand Magazine was a monthly magazine founded by George Newnes. The work was an interesting mix of fictional tales as well as articles of general interest. Comprising of numerous Sherlock Holmes adventures.

Short stories from the collections include'A Scandal in Bohemia','The Adventure of the Speckled Band','The Adventure of the Engineer's Thumb' and more. Other articles include writings on Queen Victoria's doll collection,'The Queen's Hindustani Diary' by Moulvie Rafiuddin Ahmad,'a Chapter On Ears' (A selection of photographs of the ears of famous ladies),'Stories from the Diary of a Doctor','The Handwriting of Thomas Carlyle','The Handwriting of Alfred Lord Tennyson' and more. Externally, very smart with some fading to the spines of several volumes. Small patches of light rubbing to the spines, mostly at the head and tail.

All volumes are firmly bound. Pages are generally bright with the odd spots throughout. The item "Sherlock Holmes 25 1st edition vols The Strand Magazine Conan Doyle 1891-1903" is in sale since Friday, December 6, 2019. This item is in the category "Books, Comics & Magazines\Antiquarian & Collectable". The seller is "film_buff_mac_duff" and is located in Greater London.