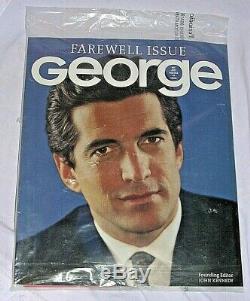 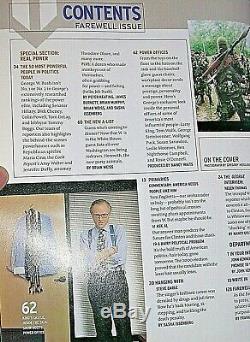 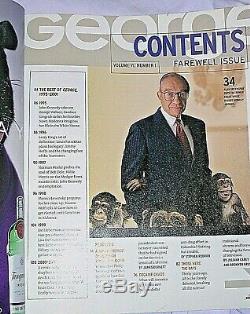 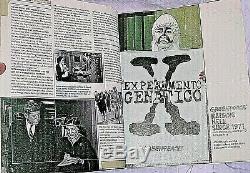 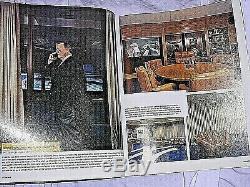 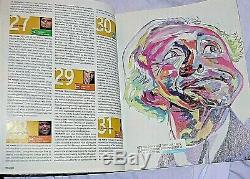 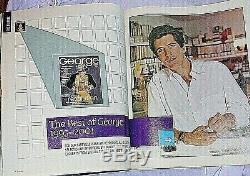 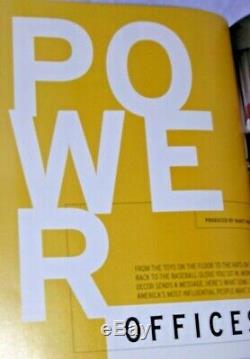 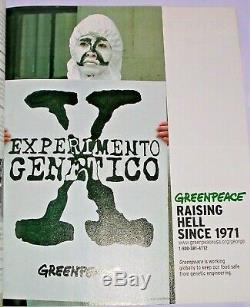 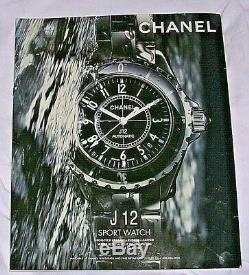 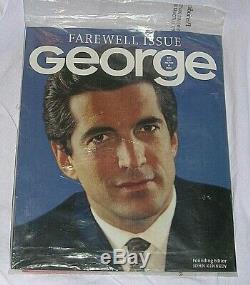 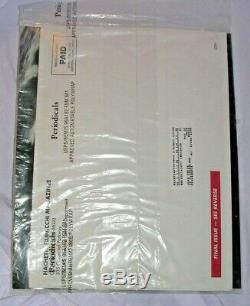 Condition is New, 128 pages, 9x11 oversized magazine. George Magazine was founded in 1995 by Michael Berman and the late John F. In July of 1999, Kennedy, his wife, and his sister-in-law, died in a plane he was piloting when it crashed on their way to a family wedding. The magazine continued to be published for about a year and a half after Kennedy's death in 1999. The magazine folded in early 2001.

George was a glossy monthly magazine centered on the theme of politics-as-lifestyle. It's tagline was "Not Just Politics as Usual". It was published from 1995 to 2001.

Check out my other items! Comes to you from a smoke and pet free home. Remember to recycle reuse repurpose.

The item "Sealed George Magazine Farewell Issue John F. Kennedy Jr May 2001 Vol 6 No 1 JFK" is in sale since Monday, April 27, 2020. This item is in the category "Books\Magazines".

The seller is "roseelegantiques" and is located in Providence, Rhode Island. This item can be shipped to United States.