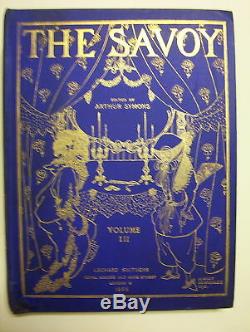 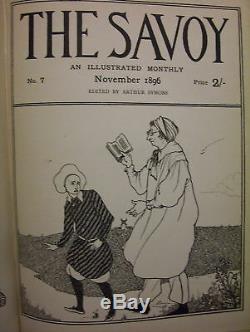 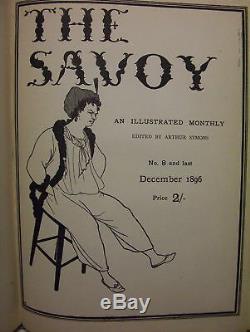 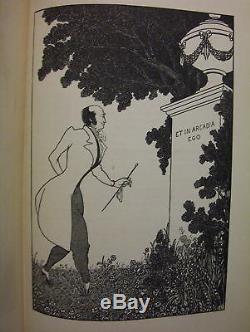 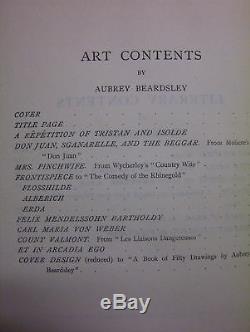 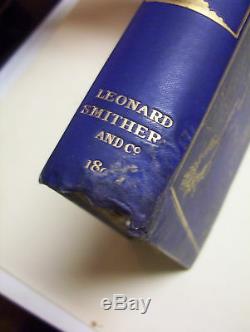 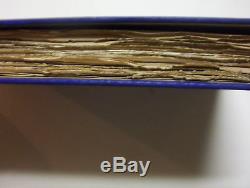 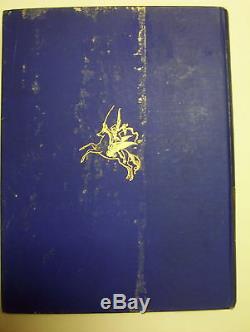 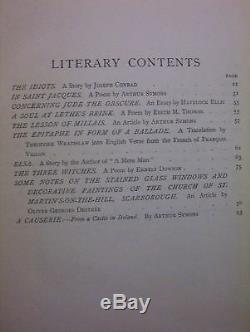 Contains no less than 21 illustrations by Aubrey Beardsley including all three covers and title pages.. Contains 1st published work by Joseph Conrad, "THE IDIOTS", and several 1st appearances of work by Yeats. In very good- condition, lower left corner of front board/spine bottom shows evidence of moisture exposure, extremity wear to boards, marking/discoloration to rear board, appears to be result of prolonged contact w/another volume... Otherwise interior contents very good, some browning/age toning to uneven edges of text block where they overhang.

This article is about the Decadent magazine of the 1890s. Was borrowed from the new London hotel and was intended to be suggestive of modernity and opulence. Was a magazine of literature, art, and criticism published in eight numbers from January to December 1896 in London. It featured work by authors such as.

Aubrey Beardsley's "Fruit Bearers" from. Was founded as a competitor to. And to provide work for members of the. As it began to decline with the imprisonment of Oscar Wilde.

The magazine was started by Leonard Smithers, writer. (The Symbolist Movement In Literature) and artist. And was described as "a manifesto in revolt against Victorian materialism".

The name was inspired by the. A glamorous hotel in London which opened in 1889 and became infamous for being the location for Oscar Wilde's trysts. But the plan never came to fruition. The magazine folded in December 1896 with its eighth issue. In the final issue, Symons considered its failure.

Smith and Son in refusing to place'The Savoy' on their bookstalls, on account of the reproduction of a drawing by Blake, was another misfortune. And then, worst of all, we assumed that there were very many people in the world who really cared for art, and really for art's sake. Symons attempted to distance the magazine from the Decadent movement and the controversy surrounding Wilde by writing, "We are not Realists, or Romanticists, or Decadents" in his editorial note in the first issue. However, he went on to write, "For us, all art is good which is good art", which is very similar to the Decadent creed of art for art's sake. Yeats, who contributed several pieces to the magazine, described its fellow writers as "outlaws" and believed that the magazine waged "warfare on the British public at a time when we had all against us".

Praised the magazine and Symons: For me, Symons is appealing since, for many years, I was enthused with his efforts for the sake of Beauty in his unforgettable magazine. Savoy , the very refined intellectual magazine.

The item "Savoy Oct-Nov-Dec 1896 Beardsley Symons Yeats Conrad" is in sale since Sunday, November 21, 2010. This item is in the category "Books\Antiquarian & Collectible". The seller is "golfartstock" and is located in Rochester, New York.