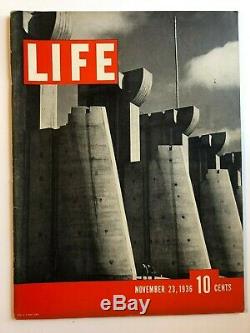 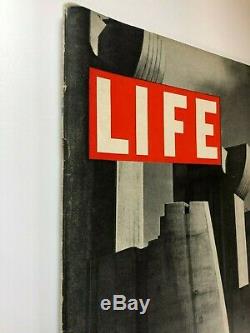 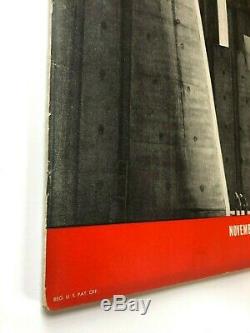 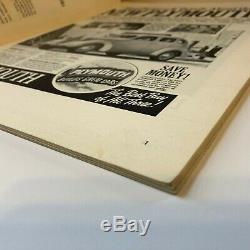 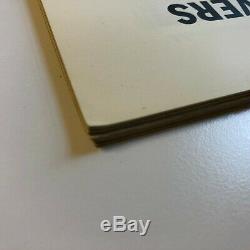 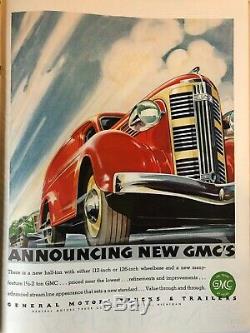 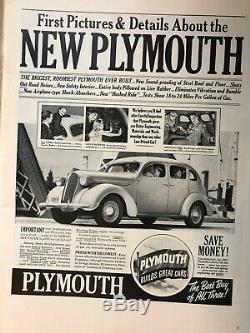 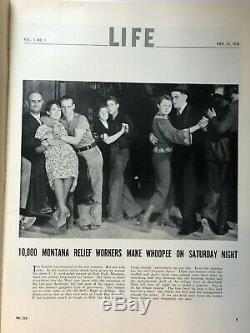 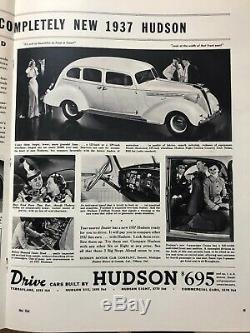 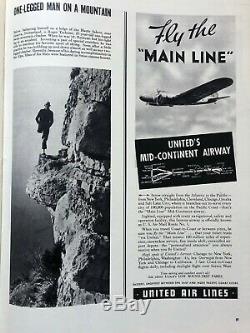 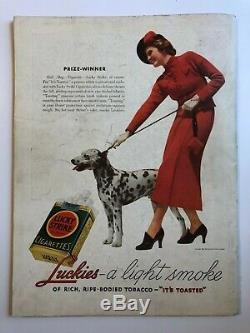 Excellent very fine condition, no damage or folded corners, cover corners show only the slightest signs of wear - the cover is clean and bold - back cover is white but there is some faint pencil at the top left (check last picture), all the inside pages are brite white and the colors are very strong, no foxing or yellowing and importantly no odor, staples show very little sign of corrosion. Actualite Magazine Expo 67 All French, Montreal February 1967. Advertising Age National Newspaper of Marketing December 7 1964.

Success Magazine For the Minority of Men Who Will Make It to the Top Vol 1 No 1 May 1972. Sunday Sun Toronto Television Guide September 16 to 22 1973. The Alchemist The Repertory Theater of Lincoln Center - Vivian Beaumont Theater 1966. The Ambassador Magazine An Extraordinary Edition Coronation Special (Ex rare) 1953. The Atlantic Advocate Advertisers Checking Copy Charlottetown Centennial Feb 1964.

Vanity Fair Magazine March 1983. Victory: A Portfolio of Reproductions of the Documents of Surrender 1945.

The seller is "toronto_lad" and is located in Sunderland. This item can be shipped to Canada, all countries in Europe, United States.