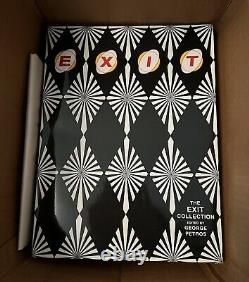 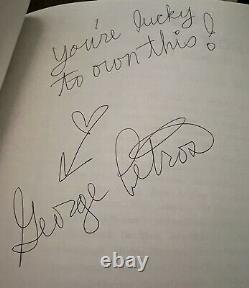 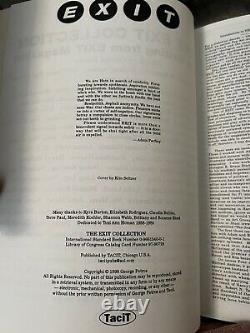 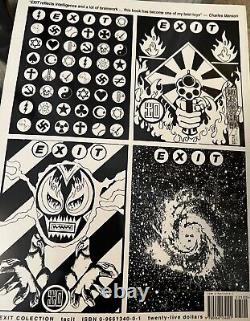 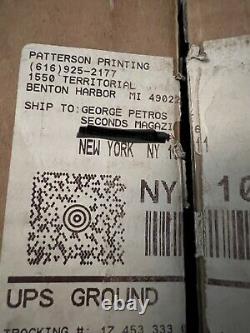 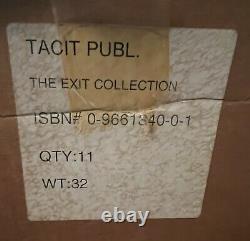 Only 4 Signed NEW copies left from the authors personal collection. "EXIT - The Exit Collection edited by George Petros". It's brand new and it's from George's personal collection. At the request of me (his daughter), George signed all 5 copies found in this box. He additionally wrote a message in four of the copies. The message in this particular copy reads, You're lucky to own this! Message me for what the other messages say, and if you'd rather have a different copy, I'll add it.

This book was dedicated to my mother, Toni Ann. George Petros was on the frontlines (an icon) as it relates to 80s + 90s counter culture.

I've included a picture of the "first paragraph" in the introduction written by George to help those who aren't in the know. This item is in the category "Books & Magazines\Magazines". The seller is "christine1989" and is located in this country: US. This item can be shipped to United States.