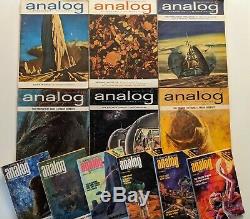 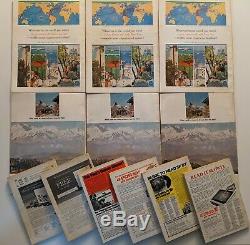 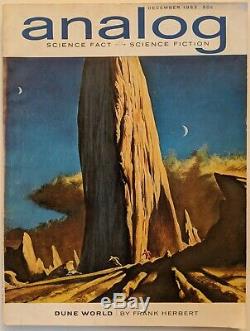 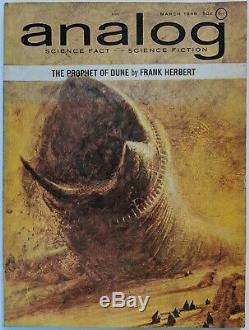 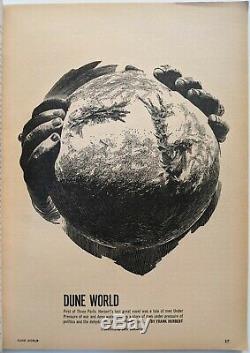 The new Dune movie by Denis Villeneuve is due out before Christmas with a new trailer out by end of August, so these could significantly increase in value as a new generation experiences one of the most influential science fiction stories of all time. Full issue list with more condition details (please see pictures for more details). December 1963 - Dune World (1/3); VG+; First published version of Dune. January 1964 - Dune World (2/3); Near Fine with whiter pages. February 1964 - Dune World (3/3); VG+; nice copy.