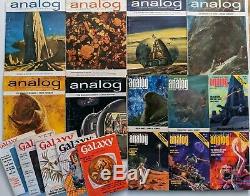 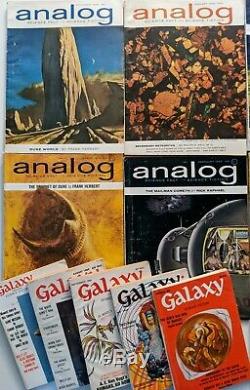 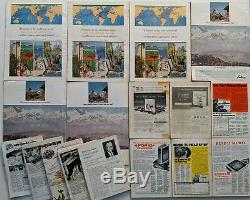 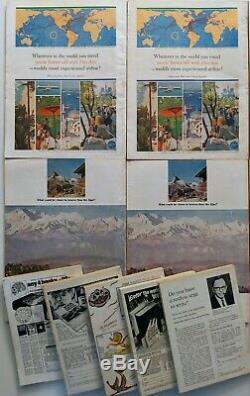 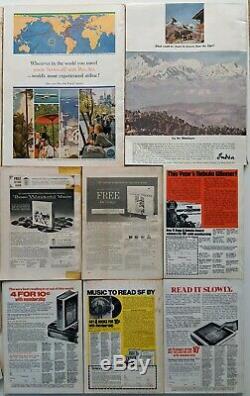 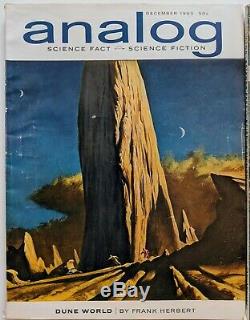 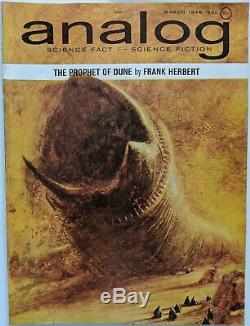 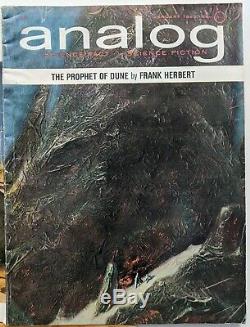 These are all of the Dune stories originally published in serials, all in one place! The new Dune movie trailer just came out and it looks awesome! The new movie is supposed to be out by Christmas, so these could significantly increase in value as a new generation experiences one of the most influential science fiction stories of all time. Full issue list with more condition details (please see pictures for more details). December 1963 - Dune World (1/3); VG; First published version of Dune; small chip to bottom spine.

VG+; small chip to top of spine. April 1976 - Children of Dune (4/4). Please reach out with any questions, thanks! The item "Analog Science Fiction / Galaxy DUNE Complete Set Herbert VG Nice lot" is in sale since Monday, September 21, 2020. This item is in the category "Books\Magazines".

The seller is "mattsjam1" and is located in Seattle, Washington. This item can be shipped to United States.