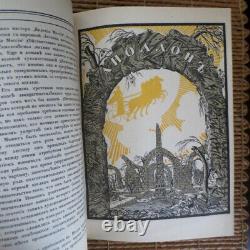 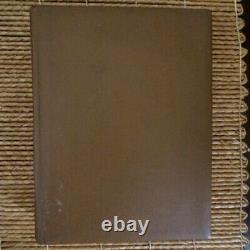 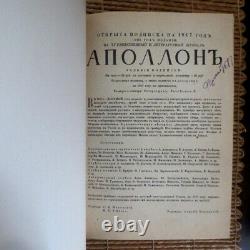 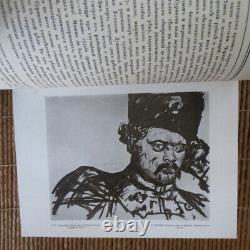 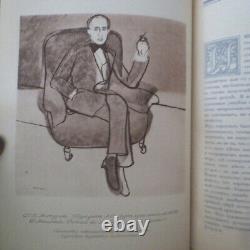 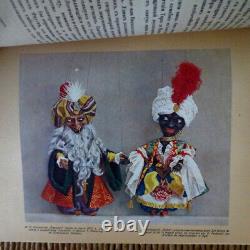 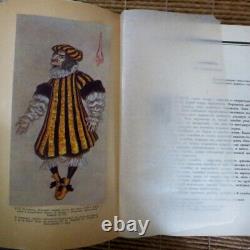 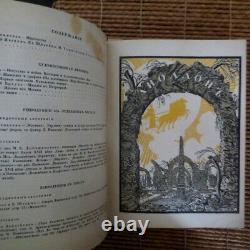 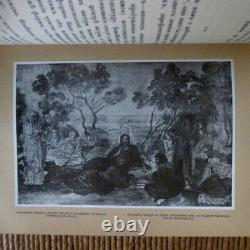 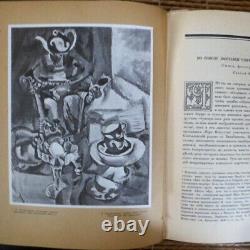 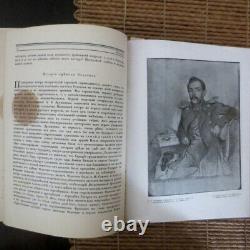 Condition: Good Antique Condition: General age wear, cover is little worn. Light toning, a few minor stains & a few minor tears. Only issue #4-5 & #8 have original title pages, the rest do not have them. Order of issues are mixed. Overall, internally clean; well kept and well preserved pages. For more information regarding book's condition- check provided images or ask us. (some issues were published together). (#3-#10, 1916) bound on one book. Famous Russian illustrated magazine on fine arts, music, theater and literature. Apollon (Russian:) was a Russian illustrate literary magazine that served as a principal publication of the Russian modernist movement in the early 20th century.

It was established in 1909 and soon became a venue for the polemics that marked the decline of the symbolist movement in Russian poetry. In 1910, two seminal essays that appeared in Apollon -- Mikhail Kuzmin's On Beautiful Clarity (O prekrasnoy yasnosti) and Nikolai Gumilyov's The Life of Verse (Zhizn' stikha) -- heralded the emergence of Acmeist poetry. The magazine ceased publication in 1917. Tags : Russia, Russian, Russians, USSR, Soviet, Lenin, Stalin, CCCP, Rusko-, red army. Upon request, we will provide you with tracking #.

Still, up 4 week considers normal. In our listing, we do our best to describe any issues or defects (if any) that we know about the item. DO NOT DUPLICATE OR COPY! The item "1916 #3-10 APOLLON Russian Magazine" is in sale since Friday, March 15, 2019. This item is in the category "Books\Antiquarian & Collectible".

The seller is "yaay2007" and is located in USA or-. This item can be shipped worldwide.