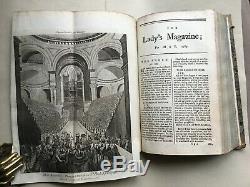 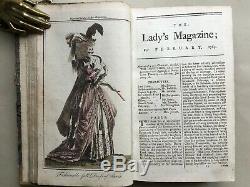 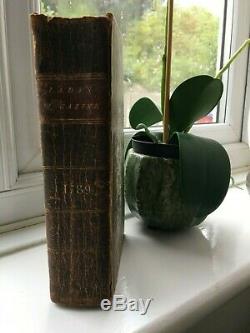 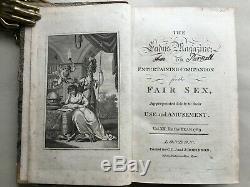 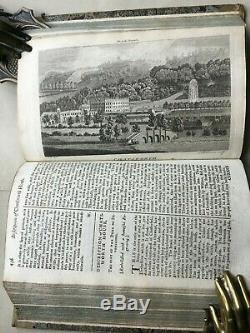 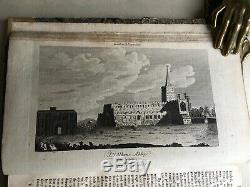 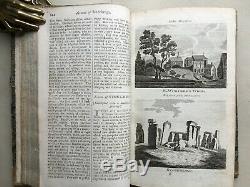 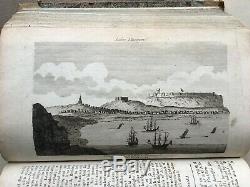 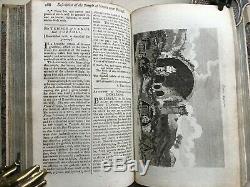 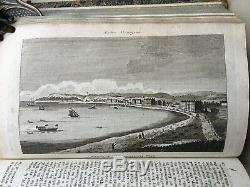 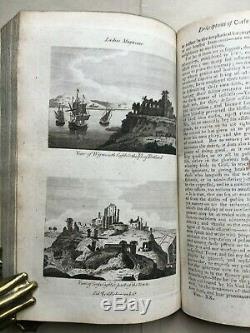 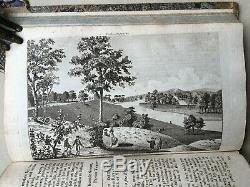 PLEASE SEE MY LISTINGS FOR MORE BOOKS, COLLECTABLES, ANTIQUES & EPHEMERA. A rare and highly collectable volume of'The Lady's Magazine' published in 1789, so the year of the French Revolution. The Lady's Magazine' was one of the most influential ladies' periodicals of the time, running from 1770 until the 1830's and was known particularly for its topographical and fashion plates (mainly Regency, so later than this volume). There is a lot of. Information on affairs in France, starting with the death and funeral ceremonies of the Dauphin in early July.

The early days of the French Revolution, including the storming of the Bastille is also covered in some detail, starting on page 386 and told in chillingly matter of fact fashion, considering how things developed thereafter. More French political events are described in the following months and there is some detail on the reaction to these in England. There are many fine topographical plates: St Albans Abbey, Stonehenge, St Winifred's Well, The Temple of Venus Puzzoli, a view of Weymouth Bay, Weymouth Castle, Corfe Castle, Chatsworth, Plymouth Dock and Mount Edgecombe, Oatlands in Surrey, The Tuileries, The Louvre in Paris (following events in France) and the Cascade near Matlock, Derbyshire.

There is also one fashion plate, but unfortunately it appears to have been defaced by some extra paint. Plus a super folding plate of a Royal Procession in St. Finally, there is a series of about 9 dramatic plates to illustrate the various stories told throughout. Lots to interest the student of Georgian life the French Revolutionary period in particular: the doings of the Royal Family - George III (still in good health) his wife, Charlotte and their many sons and daughters.

Also politics, foreign affairs (Catherine the Great's exploits) , fashion, poetry, history, literary matters, births, marriages and deaths and much more. Condition : please see details of the condition above and examine the photos carefully. Please enquire about exact prices if you live outside the UK as the exact price will depend on your country.

This is a very heavy volume. Many thanks for your interest! The item "1789 Lady's Magazine Robinson Fashion Topography Plates French Revolution Year" is in sale since Monday, October 21, 2019. This item is in the category "Books, Comics & Magazines\Antiquarian & Collectable". The seller is "cabrio4" and is located in Leatherhead, Surrey.