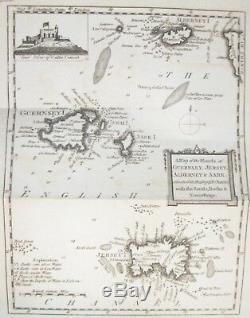 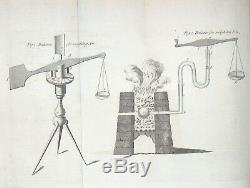 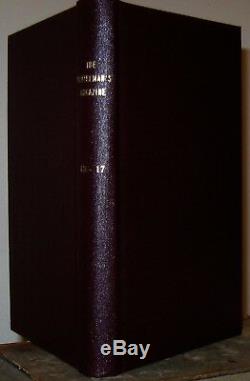 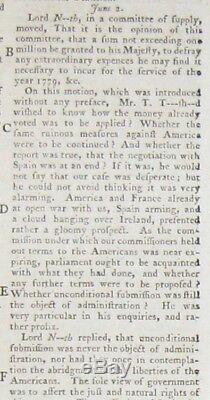 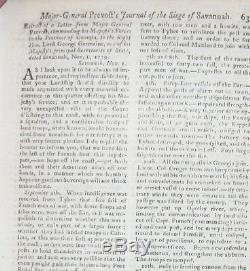 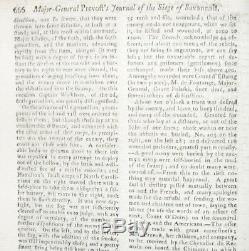 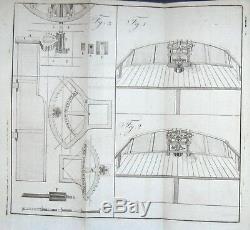 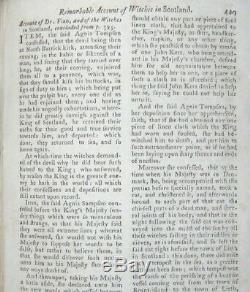 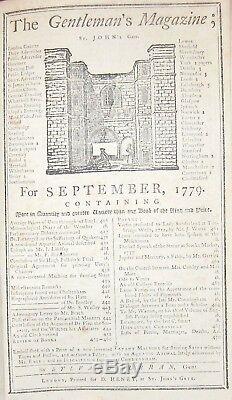 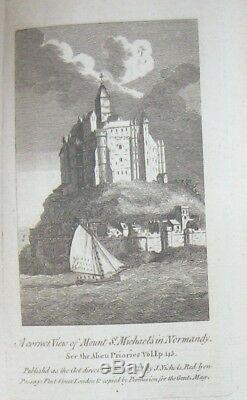 Much important ongoing American Revolution information including ships - rebel fleets - on the coast in New England and elsewhere, Lord North, William Howe, Congress, Mr. Fox, Parliamentary Debates regarding Independence in America, Gen Burgoyne, & more; Book by Benjamin Franklin reviewed and discussed at length including Franklin's Plan of a proposed Union; Quite a bit on the Siege of Savannah, Tybee, Georgia, Major General Prevost's Journal on the Siege; Machinery on Ships, Steering, Navigation, terrific engraving of a new-invented Patent Machine for steering Ships without Ropes and Pullies, and without a Tiller; Sharks; another terrific engraving of M.

Polhern's Air & Fire Balances. Remarkable Account of Witches in Scotland; Arguments for inoculating the poor; Trial of Admiral Sir Hugh Palliser; A new-found Aquatic Animal; & much more. Pages are age-toned, some foxing, easy to read, terrific engravings, one is detached and laid-in.

Original journals bound together in rather unattractive, but sturdy and strong and clean, buckram binding which will continue to protect these rare journals through the years. The item "1779 GENTLEMAN'S MAGAZINE REVOLUTIONARY WAR Siege of Savannah Benjamin Franklin" is in sale since Thursday, April 26, 2018. This item is in the category "Books\Antiquarian & Collectible". The seller is "philenor" and is located in Jamaica, Vermont. This item can be shipped to North, South, or Latin America, all countries in Europe, Japan, Australia.