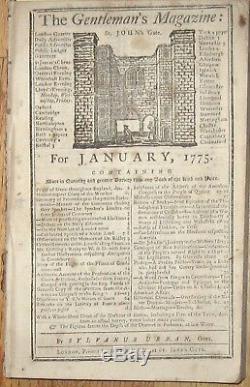 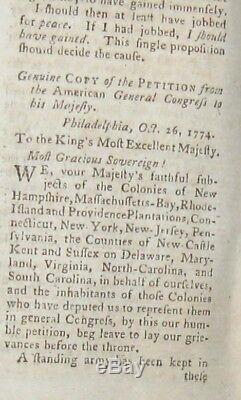 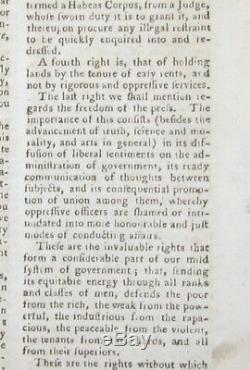 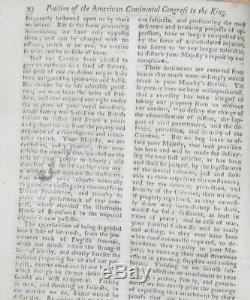 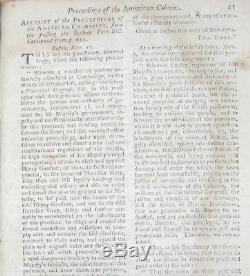 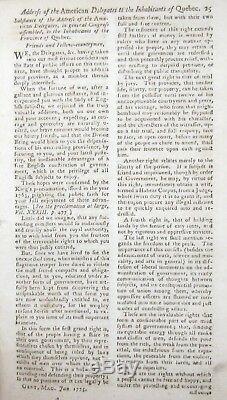 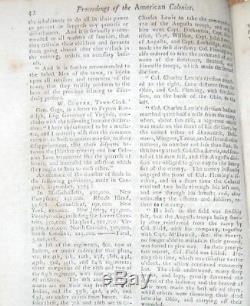 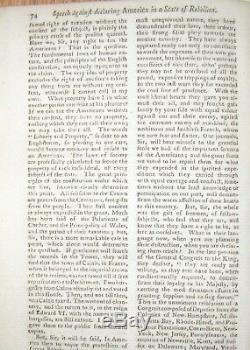 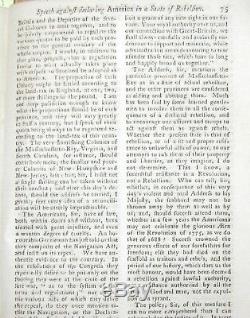 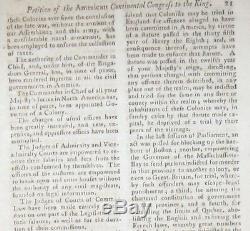 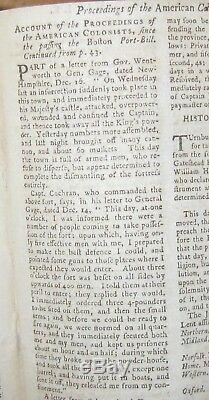 The Address, Sir, mentions, the particular province of Massachusetts-Bay as in a state of actual rebellion, and the other provinces are considered as aiding and abetting them. Much has been said by some learned gentlemen to involve them in all the consequences of a declared rebellion, and to encourage our officers and troops to act against them as against rebels. Whether their present state is that of rebellion, or for a fit and proper resistance to unlawful acts of power, to our attempts to rob them of their property and liberties, as they imagine, I do not determine. This I know, a successful resistance is a Revolution, not a Rebellion.

Who can tell, Sir, whether in consequence of this very day's violent and mad Address to his Majesty, the scabbard may not be thrown away by them as well as by us; and, should success attend them, whether in a few years the Americans may not celebrate the glorious era of the Revolution of 1775, as we do that of 1688? Original 1775 issues with extraordinary Revolutionary War content. Speech against declaring America in a State of Rebellion, Petition from the American Congress to his Majesty; Rights & Liberties, Freedom of the Press; Habeas Corpus; Account of the Proceedings of the American Colonists since the Boston Port Bill; General Gage; Scalping (Whites scalping Indians and vice versa); Philadelphia, Boston, Quebec, Objections to the Deification of Space, Dr. No Boston charts, just one fold-out with roads from London.

February is missing its title page as well as a few pages at the start (all from Summary of the Proceedings in the present Parliament). Some staining and some ragged edges and corners, but much tremendous and quite rare American Revolution material. The item "1775 GENTLEMAN'S MAGAZINE Jan/Feb AMERICA STATE OF REBELLION REVOLUTIONARY WAR" is in sale since Monday, December 31, 2018. This item is in the category "Books\Antiquarian & Collectible".