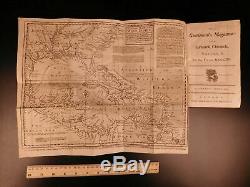 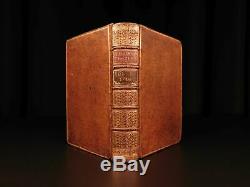 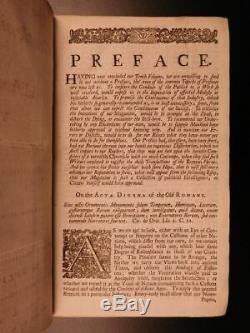 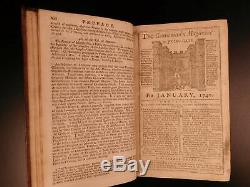 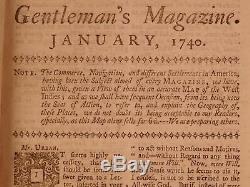 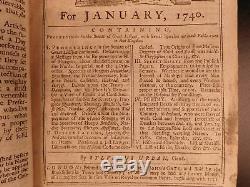 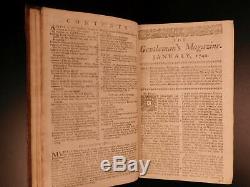 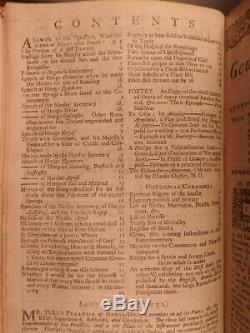 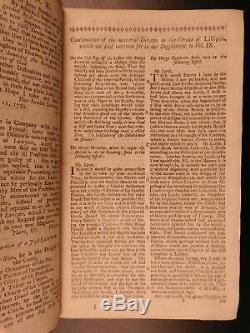 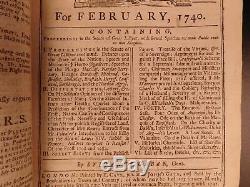 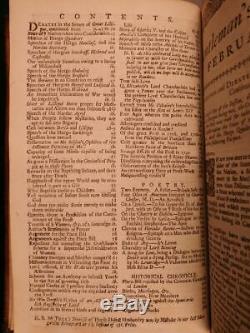 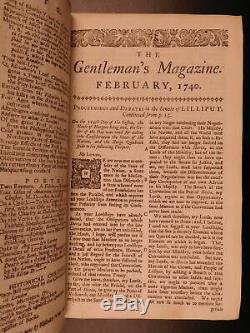 Ed South Carolina Slavery Indians Gentlemans Magazine Samuel Johnson. The Gentlemans Magazine was an English periodical which first appeared in 1731. It was published without interrupt for nearly 200 years and was the first of its kind to use the term magazine.

It was published by Edward Cave, pseud. From 1738 to 1746, Edward Cave published in occasional issues of The Gentleman's Magazine semi-fictionalized accounts of contemporary debates in the two Houses of Parliament under the title of Debates in the Senate of Lilliput. The names of the speakers in the debates, other individuals mentioned, politicians and monarchs present and past, and most other countries and cities of Europe ("Degulia") and America ("Columbia") were thinly disguised under a variety of Swiftian pseudonyms. This was because they were using the characters and culture from Jonathan Swifts book, Gullivers Travels. The disguised names, and the pretense that the accounts were really translations of speeches by Lilliputian politicians, were a reaction to an Act of Parliament forbidding the publication of accounts of its debates.

Spanish Towns, Castles and trade. Countries Currency including Ireland, Scotland, and Portugal. This edition also includes a large fold out map of the Atlantic Western Ocean, and numerous in text illustrations!

The seller is "schilb_antiquarian_books" and is located in Columbia, Missouri. This item can be shipped worldwide.